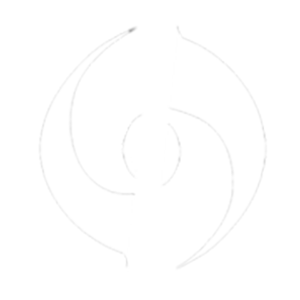 THE PHYSICAL SCIENCE OF THE CLIMATE CRISIS

The Climate and Energy Awareness Network

This is an NSF and NOAA supported project: “The CLEAN Collection is a high-quality and rigorously reviewed collection of climate and energy educational resources aligned with the Climate Literacy and the Energy Literacy frameworks, and the Next Generation Science Standards.

Through the peer-review process scientists and educators ensure scientific accuracy, pedagogic effectiveness, and classroom readiness for each resource.”

The SOCIOLOGY OF CLIMATE CHANGE

NOTE: Merrifield introduces the Center and “explains how the members of this dynamic network will develop strategies for climate change adaptation”

as Seen Through Measurements

According to the World Meteorological Organization’s Statement on The State of the Global Climate in 2019 (published in March, 2020):

The global mean temperature for 2019 was 1.1±0.1 °C above pre-industrial levels. The year 2019 is likely to have been the second warmest in instrumental records. The past five years are the five warmest on record, and the past decade, 2010–2019, is also the warmest on record. Since the 1980s, each successive decade has been warmer than any preceding one since 1850.

The 2018 IPCC report Global Warming of 1.5° Degrees, “Warming from anthropogenic emissions from the pre-industrial period to the present will persist for centuries to millennia and will continue to cause further long-term changes in the climate system, such as sea level rise, with associated impacts (high confidence).” (Executive Summary, p. 7).

But if all emissions stopped immediately, today, this locked-in warming might not breach the 1.5° C Paris target, which for some represents an acceptable level of risk and change.

To preserve even a chance of staying under or even close to that target, the world now faces a massive challenge – how to remake everything and realize a livable, sustainable, and just world.

Thus we ask:  How can we interrogate, redesign, and remake every social practice and every relationship in every economic, public, and political sector for a just transition to a low carbon future?

NXTerra sets out to nurture this transition by changing what we do in the field of education, with the end of contributing to the emergence of hundreds of thousands of climate justice-oriented graduates able to observe the physical and social world, create critical cultures of knowledge production, and teach others.

As we see it, education must be transformed in such a way as to engage, activate, and prepare ourselves and our students for this struggle.

Colleges and universities are training our future primary school teachers, and our students at every level are already confronting this changing world with open eyes, eager to make a positive impact.

Teaching the climate crisis begins with the science of climate change, watching and learning as it documents these economic, social, and political drivers of the unfolding crisis – and it is our intention to support educators and students who seek to bring their teaching and studying in line with the changing planet that this science is revealing.

Against critics who might dismiss our language of intersecting crises as too alarmist or apocalyptic – and, from the opposite point of view, those who might say our characterization of the climate crisis as “slow motion” (i.e. unfolding over a generation or more) is therefore not sufficiently alarmist – we offer these measured words of the Union of Concerned Scientists’ 1992 World Scientists’ Warning to Humanity, endorsed by 1,575 top-ranking members:

Human beings and the natural world are on a collision course….  If not checked, many of our current practices put at risk the future we wish for human society and the plant and animal kingdoms, and may so alter the living world that it will be unable to sustain life in the manner that we know. Fundamental changes are urgent if we are to avoid the collision our present course will bring.

Nearly three decades after this anxious appeal, far from having achieved these fundamental changes, we live in a world where carbon emissions continue to grow, a direct effect of the expanding world economic system. We now find ourselves in a situation that demands that we create new pathways for positive, restorative, and protective change equivalent to an ecological revolution similar in size and scope to the previous agricultural and industrial revolutions. 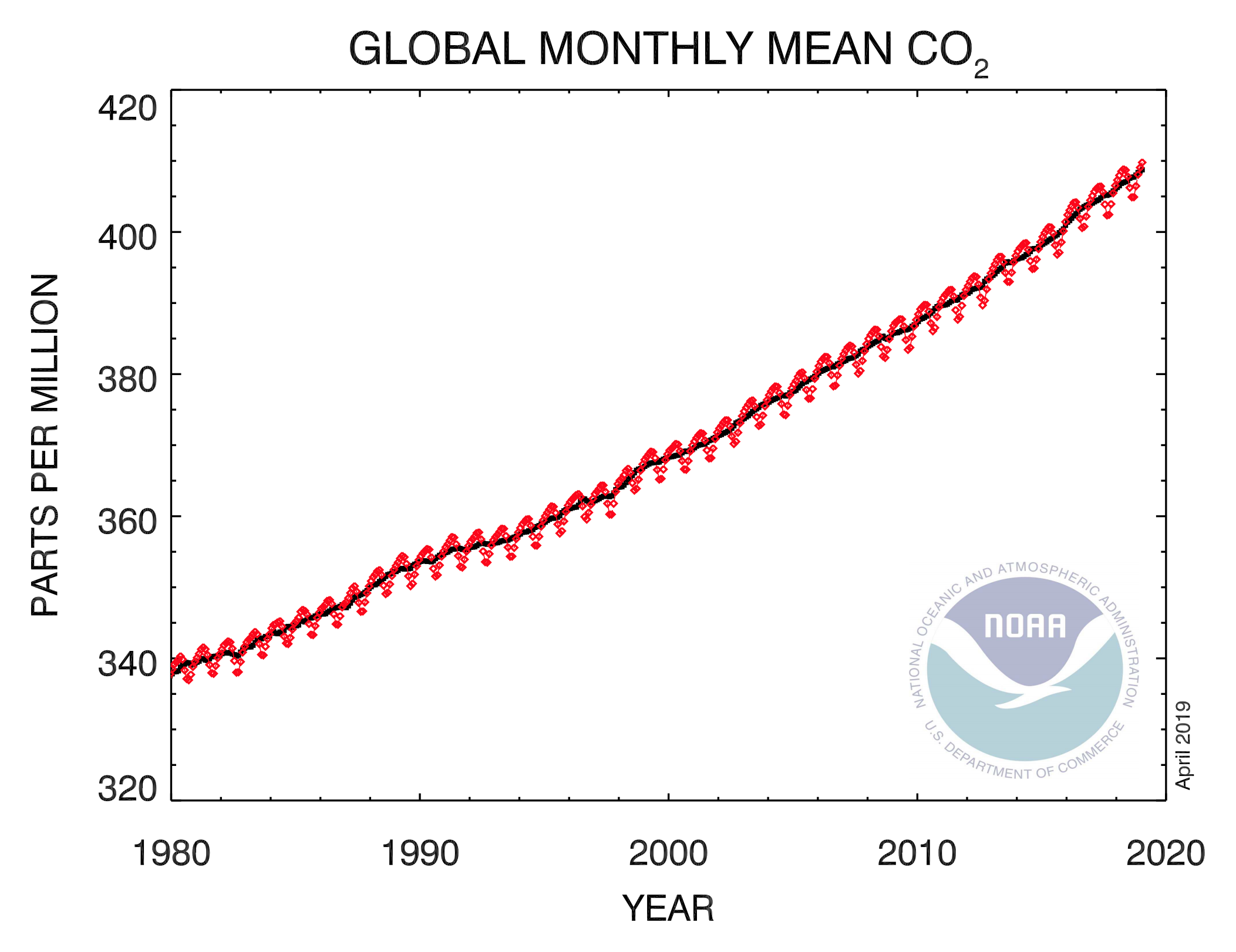 We confront, in other words, an environmental crisis of our own making, confirming the Union of Concerned Scientists’ worst fears.

In the final analysis, modern oil-driven industrial society is structured for limitless growth by global market competition which puts it increasingly at odds with both planetary ecological sustainability and social justice, as does expansion of the chemical, nuclear, mining, forestry, and corporate agricultural industries, in spite of their now nearly universal self-identification as practitioners of green “sustainability.”

In the 21st century, one great challenge for education will be to respond to this by seeking better explanations and understandings of the underlying causes and consequences of the climate crisis.

NXTerra is our response to this challenge.

We are helping teachers investigate, document, and disseminate critical knowledges of climate-focused actions and engagements of civil society—actions in which people everywhere are coming together in new, more collaborative forms of economic organization, global climate justice movements, and new political initiatives to create both local and systemic alternatives.  They are demanding that corporations, mass media, nations, and international governing agencies like the United Nations, the United Nations Framework Convention on Climate Change, the G-7 countries, and the World Bank and International Monetary Fund take fair, ambitious, and legally binding climate action now.

NXTerra is working to support teachers and students who want to inform themselves and transform their pedagogies and educations and their schools, colleges and universities into engines of solutions in the face of rising seas of climate anxiety, reactionary extremism, and despair.

To that end, we presents this digital platform of educational resources, designed to bring the best understanding of climate science, critical sustainability, and climate justice studies into our classrooms, and from there, in a process of co-creation with many others, into classrooms around the world. 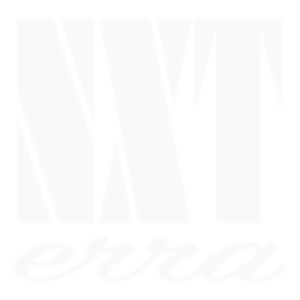 STUDYING, TEACHING & MAKING THE MEANINGS OF THE CLIMATE CRISIS

“The Humanities’ Role in Addressing the Climate Crisis” (7 min)

“HUMANITIES ON THE BRINK”

for the Study of Literature and the Environment“

— featured presentations from the Humanities—

FOR THE ENVIRONMENT (hfe)

Read:  hfe’s “a MANIFESTO of research and action” 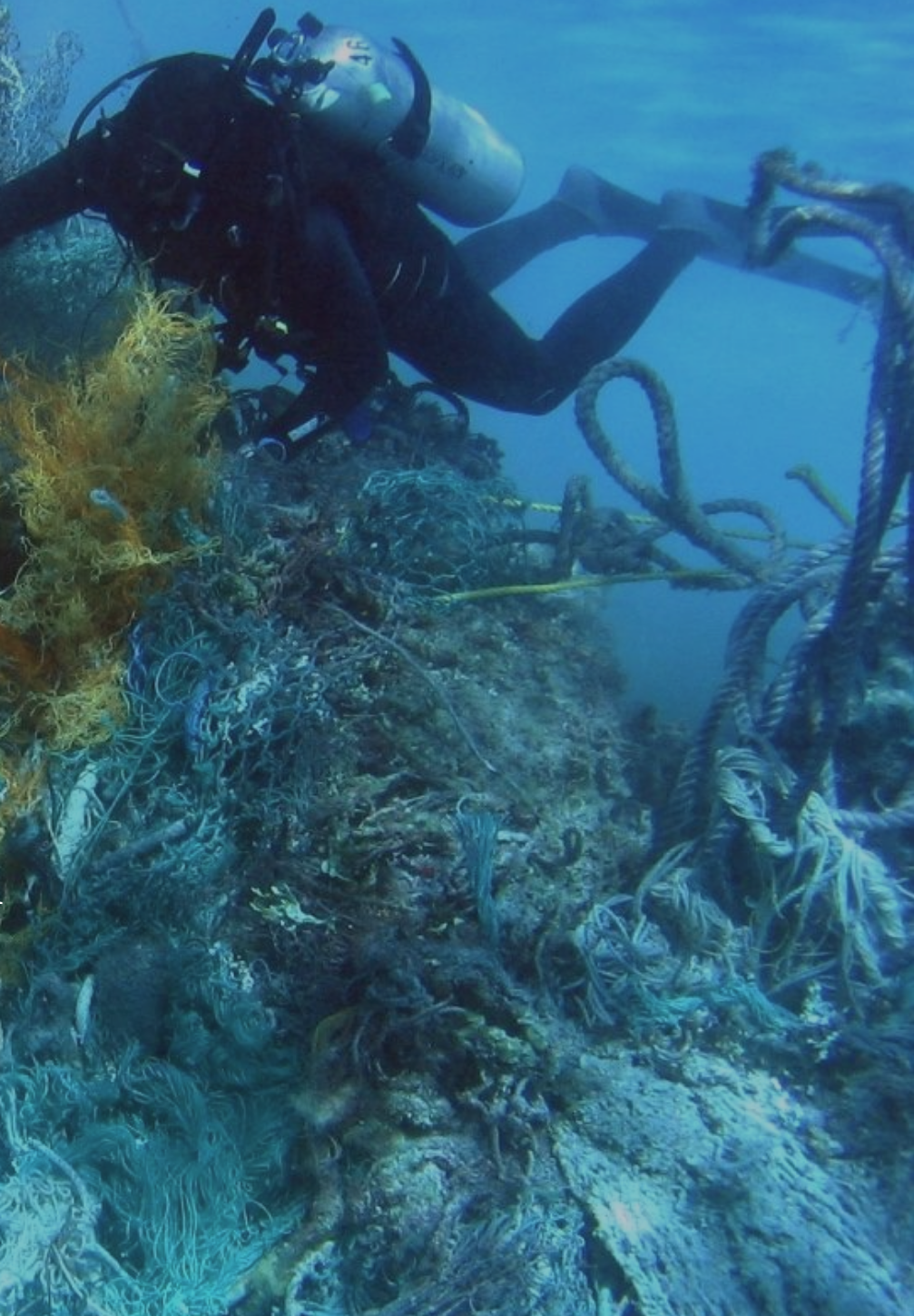 HUMANITIES AND SUSTAINABILITY: WHAT DO THE HUMANITIES CONTRIBUTE?

NOTE:  Great question!  And this report from ASU’s 2008 Faculty Working Group on Sustainability answers by defining the relevant contributions of specialists working in Gender and Environmental Justice, Gender and Sexuality, History, Language and Culture, Literature and Environmental Studies Philosophy, Religious Studies, and Rhetoric.

As the detailed pages that follow will explain, humanists: