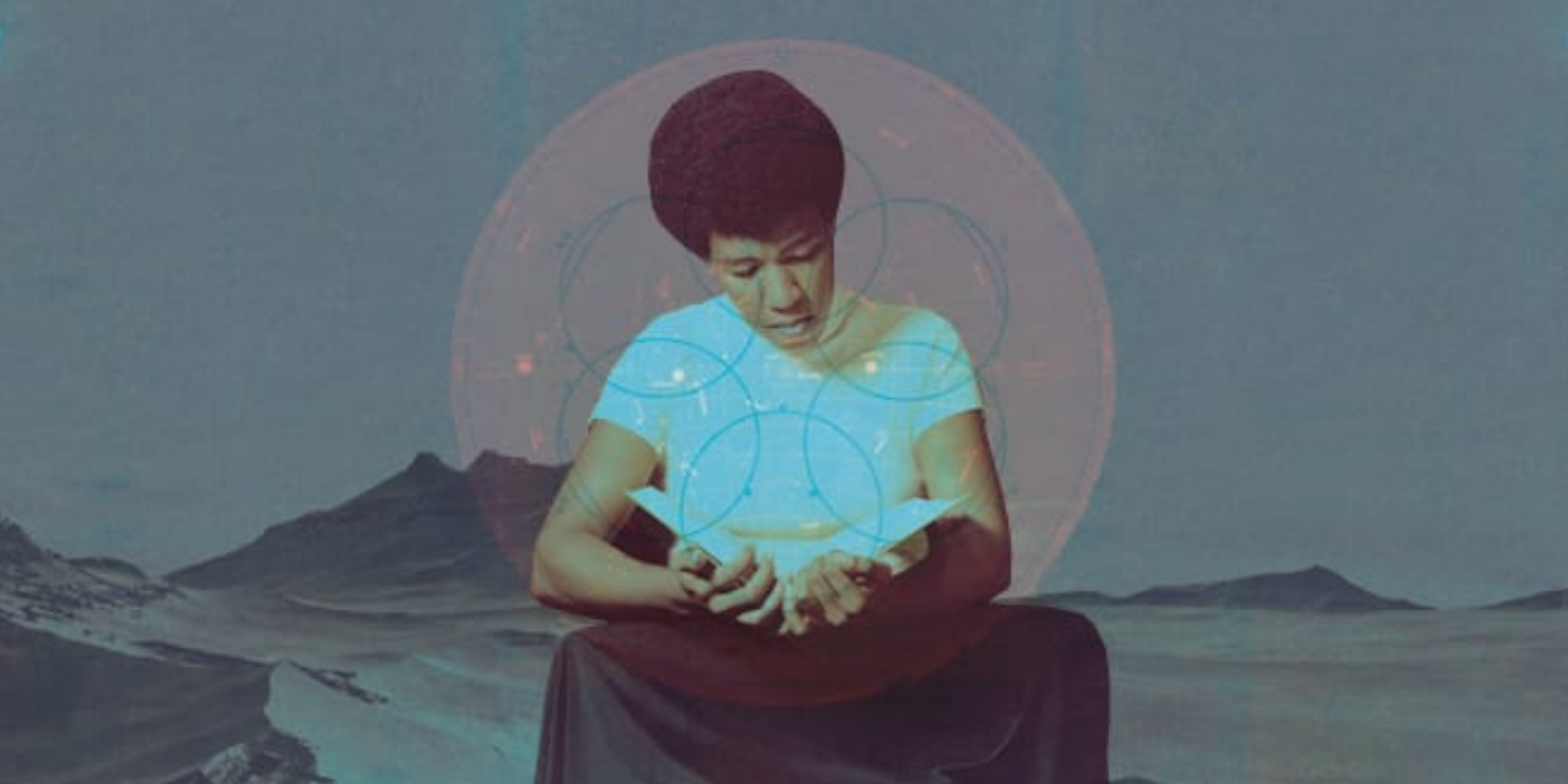 Nicole Seymour is Associate Professor of English, Comparative Literature, and Linguistics and Affiliated Faculty in Environmental Studies and Queer Studies at CSU Fullerton.

In 2007, journalist Dan Bloom used the term “cli-fi” — in a pointed rhyme with “sci-fi” — to describe literature and film that could express concerns about climate change. Within five years the term had become a buzzword, primarily referring to literature. In 2019, it even served as an answer on the U.S. game show Jeopardy!.

If the term’s popularity is clear, what’s increasingly less clear is what, exactly, it refers to. For example, does “cli-fi” only encompass literature set in the future and/or based on imagined developments, like much sci-fi or science fiction — thus potentially perpetuating the myth that climate change is not yet here, or just a hoax? Does “cli-fi” refer only to literature focused on spectacular disasters — thus occluding tales of “slow violence” (Rob Nixon), community resilience, and climate justice? Should “cli-fi” include older works that imagined climate crisis, such as J.G. Ballard’s 1962 sci-fi novel The Drowned World, or should it include only works from the self-conscious standpoint of the last couple decades? Is “cli-fi” a literary genre, with a recognizable set of plot maneuvers, or is it a broad and flexible category that might contain multiple genres?

Scholars, instructors, and students continue to debate these questions — and, indeed, one of the most important activities in the cli-fi classroom might be grappling with the term itself. For some, the broader term “climate fiction” avoids the first aforementioned issue. Meanwhile, others argue that all fiction produced during this time of climate crisis is climate fiction; they see no need for a specific category in the first place. Looming over these questions are the larger ones of how we want literature to respond to the current climate crisis and what we think literature is “good at.” Indeed, one of the biggest disagreements around cli-fi has been whether literary fiction is adequate to the task of representing climate change: some say that fiction’s typical local scale and focus on an individual’s journey means that it cannot capture complex planetary and systemic processes (Amitav Ghosh, Timothy Clark), while others have pointed to the novel’s unique ability to present multiple voices and ideas (Adam Trexler; see Craps and Crownshaw for a summary of these debates).

While it would be impossible, given the concerns described above, to outline a canon of cli-fi or even cli-fi scholarship, this page offers some starting points for instructors, including syllabi and bibliographies, in addition to classroom activities, assignments, and other resources. Suggestions and new contributions are always welcome.

Published by Nicole Seymour on May 15, 2019 for the NEXT EARTH Teaching conference at UCSB.